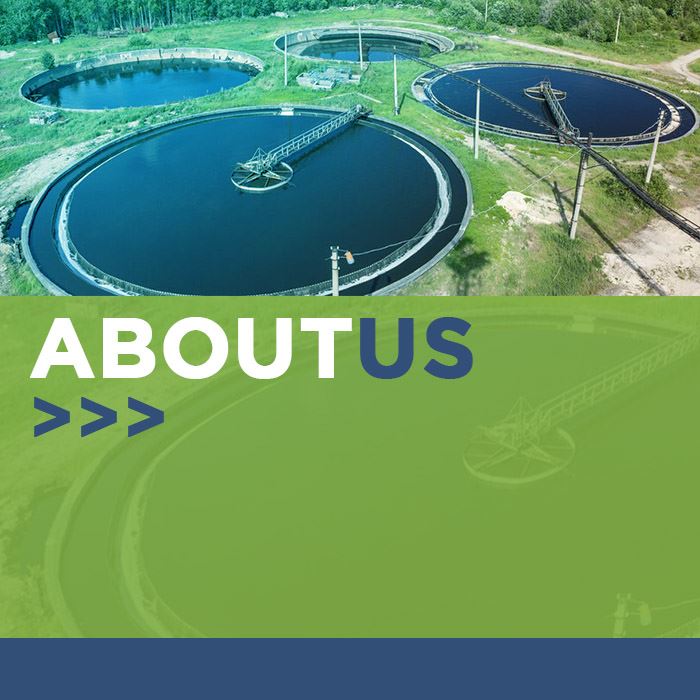 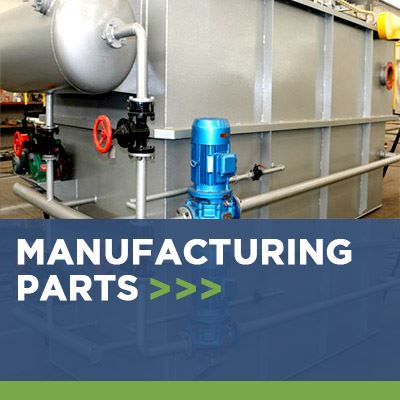 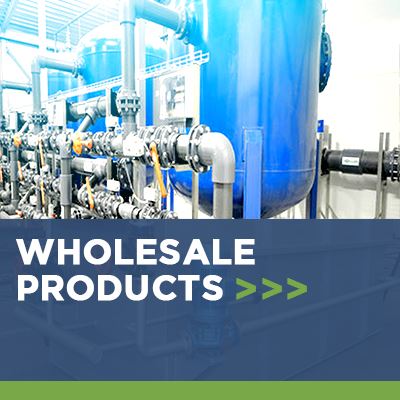 Effluent treatment plants from Kelvin Water Technologies are designed to treat both municipal and industrial effluent, which consists of wastewater, sludge or sewage. These effluent treatment plants are tailored to remove harmful pathogens, clear hazardous chemicals, detergents and toxins, and separate and extract valuable substances from effluent.

Factors to consider while choosing an ETP

Industrial undertakings those wish and are needed to install an ETP have to consider several factors. They include information and parameters (quality and quantity) of their wastewater that are discharged from their factory.This information can be derived by getting a sample of the effluent water tested and analyzed at an authorized laboratory.

Some of the factors to be considered while choosing an ETP are as follows:

THE ANSWERS TO THE ABOVE QUESTIONS WILL ASSIST IN THE CHOICE OF BEST SUITED ETP FOR YOUR PREMISE.

Treatment Methods used by us for treating Effluent

Some of the common physical unit operations include among processes such as screening, flow equalization, sedimentation, clarification and aeration.

Screening process includes the use of a screen with uniform sized openings to remove larger solid particles thatcan damage the equipment, reduce the effectiveness of the ETP or pollute the waterways.

Equalization tanks are used to collect and store the wastes that allows to mix and become a regular quality before it is pumped to thetreatment units at a constant rate. ETPs are designed to treat wastewater that normally has a constantflow and a quality that fluctuates only within a narrow range. The equalization tank overcomes this. The hourly variation of flow needs to be determined so that the required volume of the tank is determined.

This involves aerating the wastewater. The water is aerated (or shaken up) to release dissolved gases such as hydrogen sulfide. Aeration also replenishes oxygen, which is consumed by decaying organic matter found in wastewater. Bacteria are also used at this stage to consume nutrients and organic materials. Aeration at times can remove up to 90 percent of all solids and organic material. Two main methods are used for this, either mechanical agitation of the water so that air from the atmosphere enters the water, or by introducing air intothe tank through diffusers.

Chemical unit processes are used with physical operations and may also be used with biological treatment processes. Chemical processes use the addition of chemicals to the wastewater to bring about changes in its parameters/quality. They include pHcontrol, coagulation, chemical precipitation and oxidation.

It is necessary toadjust the pH in the treatment process to make the wastewater pHneutral. A neutral pH is required particularly when biological treatment is being used, as the microorganisms used in biological treatment need a pHwithin the range of 6-8 and will be destroyed by highly acidic or alkali wastewater.Various chemicals are used for pH control. For acidic wastes (with low pH),sodium hydroxide, sodium carbonate, calcium carbonate or calciumhydroxide, may be used. For alkali wastes (with high pH), sulphuric acid or hydrochloric acid may be used. Acids can causecorrosion of equipment and care must be taken in choosing which acidto use. Hydrochloric acid is probably better from an environment’s point of view but can corrode stainless steel. Therefore, plastic or appropriately coated pumps and pipes must be used.

Chemical coagulation is an important unit process in water treatment for the removal of turbidity. Chemical coagulants such as aluminium sulphate (alum) or ferrous sulphate may be added to wastewater to improve the attraction of fine particles so that they attach to form larger particles called flocs. Flocculation is aided by gentle mixing of flocculant chemical which causes the particles to collide.The floc may then float to the top of the liquid (creaming), settle to the bottom of the liquid (sedimentation), or be readily filtered from the liquid.

There are two main types of processes, these involve suspendedmicrobial growth (e.g. activated sludge) and attached microbial growth (e.g. fixed film). With both approaches large populations of microorganisms are brought into contact with effluent in the presence of an excess oxygen. In both systems the microbial population has to be retained in a tank referred to as the reactor.

With suspended growth systems microbes grow in small aggregates or“flocs” (this is known as activated sludge). Activated sludge (AS) leaves the reactor with the treated effluent but is settled out in a clarifier andreturned to the aeration unit to recycle the bacteria. If the amount of AS is excessive some may be disposed off rather than being recycled.

Effluent can be treated in a numerous way depending on the level of treatment required. These levels are known as preliminary, primary, secondary and tertiary (or advanced). The mechanisms for treatment can be divided into three broad categories: physical, chemical and biological, which all include a number of different processes (Table 3). Many of these processes will be used together in a single treatment plant. Descriptions of the most commonly used processes are given here.

In a world of ever-shrinking resources, it has become imperative that industries use less and fewer resources (especially fresh water) and reduce their carbon imprints.

Kelvin’s Effluent (treated industrial wastewater) treatment plant has exponentially grown in significance, as its ETP treats the wastewater coming from various industries like:

The list is indicative, not exhaustive as there can be applications in other industries as well.

Kelvin’s ETP purifies wastewater for its reuse and releases safe water into the environment. Kelvin’s ETP uses physical, chemical, biological, and membrane processes to treat the effluent. Each industry has a different type of wastewater;thus the process has to be customised for the client’s needs.

Tell us about your requirements and we will get back to you as soon as possible.

Send us a message